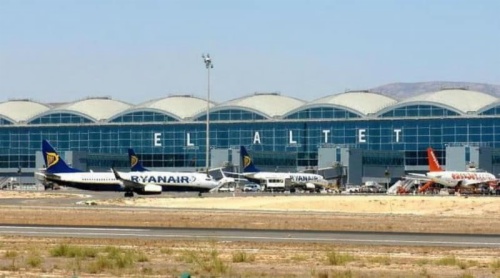 Thank you very much, Mr. Mayor.

After the latest news related to the expansion of the airport, among which the location of the second runway as well as the implementation of the PATIVEL in the territory of El Altet and which also affects said airport structure, we are presented with the following question. What approach does the city council have to solve this problem having to incorporate in the same space the second track, the protections marked by the PATIVEL as well as the large connecting axes of the coast with the interior? Is it going to be your solution that AENA proposes to bring that second track towards the urban center of El Altet? Thank you

Thank you, Mr. Mayor. Mr. Soler, good afternoon and thank you for your question.

First of all, it is necessary to make reference to the fact that the Airport Master Plan in which the construction of this second runway is planned is in the environmental evaluation phase, which once completed will lead to the beginning of the preparation of the draft that will be subject to provisional approval. It is a process that is not municipal competence but of the ministry.
On March 5, 2019, the Ministry for Ecological Transition gives us the transfer of the draft of that Master Plan and initial strategic document in the environmental evaluation phase, as I said. The Local Government Board on April 26, evaluates the consultation process by transferring the ministry of technical reports issued by the Infrastructure, Environment and Planning services. The initial document assesses two alternatives when building the second track: one to the north of the current track and another to the south, choosing the first one due to its lower implementation costs and lower environmental, urban and social impact. That is, the initial option chosen a priori by the ministry is the construction of the track north of the current one, towards the municipality of Alicante. Within “option A”, build the second track north of the current one, two options are proposed depending on the length of the track, 2700 or 3000 meters in length. The General Plan of Elche contemplates the reserve of non-developable land of 2700 meters although the increase of those 300 meters essentially affects the municipality of Alicante, specifically towards the Agua Amarga wetland.
The need for coordination with the planning of other infrastructures is raised by the City Council of Elche. The affection to the Agua Amarga wetland and its perimeter of influence is highlighted and the need to define measures that avoid or, at least compensate for, the environmental impact is pointed out. Proposing even alternatives such as the expansion of Clot de Galbany. In addition, there is a need for coordination between the competent administrations of both the two cattle routes that cross the action (Dolores and Ballesteros sidewalk) and other pedestrian routes that are affected, such as the coastal road to the that you referred to in your question. The latter already in the municipality of Alicante.
On the other hand, the city council has also evacuated the procedure for consulting the Landscape Program developed by PATIVEL, highlighting the Infrastructure technician's report that, as planned, the coastal route contrasts with the draft of the Airport Master Plan having to establish the appropriate connective measures influencing the need for coordination between administrations since both instruments are still in process. Therefore, the City Council of Elche has complied with the corresponding procedure for making observations and suggestions to both instruments: Airport Master Plan and PATIVEL Landscape Program, both being processed. Although, the final decision adopted exceeds our scope of competence. However, having said that, I remain at your disposal for any information you may need. 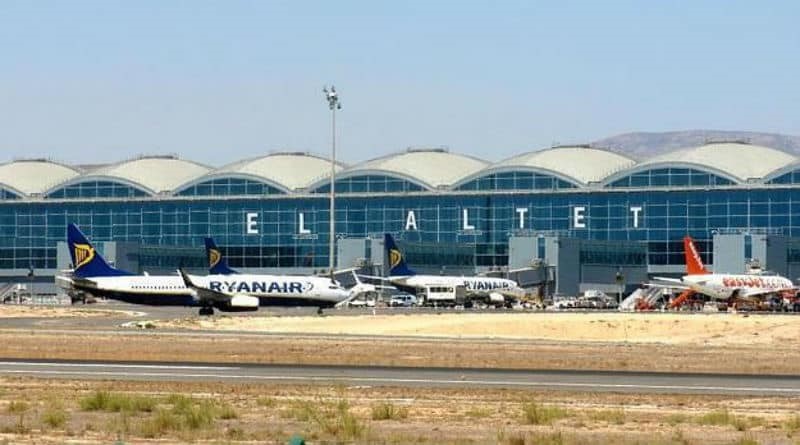